6 Ways I Can Help You Be More Successful (even if you don’t want to change careers)! 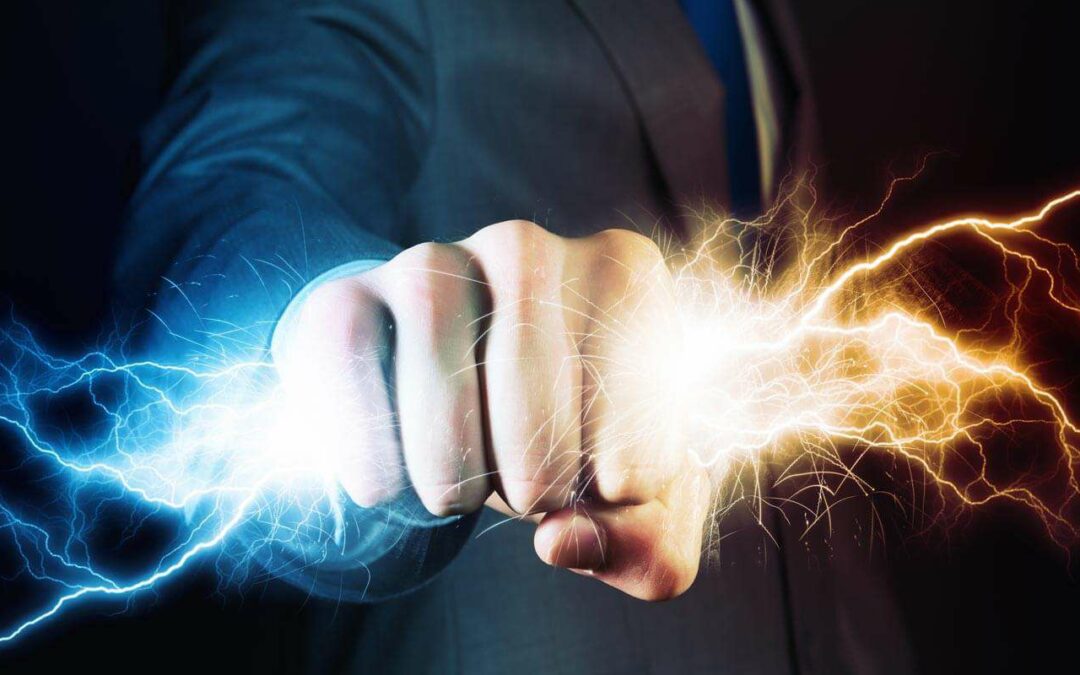 Over the past 30 years, career coaches have gone from rare to common…

Most people in corporations assume that being given the chance to work with a coach is a positive thing, and so we seldom find ourselves being asked to explain the benefits of executive coaching. People generally come to us already knowing that they want to engage a coach, and having a fairly clear idea of what they expect from the relationship. So when a potential client asked recently how he would benefit from working with a coach, it was a good opportunity for me to reflect on the positive outcomes of coaching.  And it made me realize that other people might also have this question but be hesitant to ask, since coaching has become such an accepted — even expected — practice at many companies.

So here are the key positives we’ve observed over almost three decades of offering executive coaching services and seeing what happens when clients take full advantage of the opportunity. If you, as the client, go into a coaching engagement with an open mind and a real willingness to grow, you can reasonably expect to reap these benefits:

Finally, and most importantly, as your coach, I can teach you new ways of thinking and operating, new skills that will allow you to better reach your goals, and the bravery to create the career you want.

I’ve seen hundreds of executives grow in these ways as a result of working with a skilled coach. Like any new endeavor, working with a coach can be challenging and even a little scary. But if you’re brave, committed and curious, you’ll find your coaching relationship can be a powerful catalyst to becoming the person you most want to be.